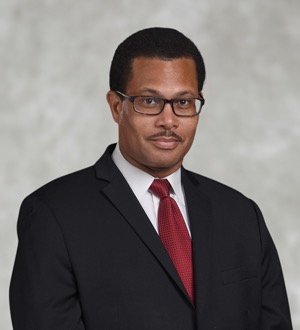 Edd is an Of Counsel attorney with Spicer Rudstrom in the Memphis office. He focuses on litigation throughout Tennessee and Mississippi. Edd primarily practices in the areas of employment law, healthcare liability, insurance defense litigation, and products liability. He is also a Tennessee Rule 31 Listed General Civil Mediator.

He is a graduate of the United States Naval Academy with a bachelor’s degree in political science. He received all league honors three years as a tight end on the Sprint Football team and was inducted into the Naval Academy Athletic Association Hall of Fame. Upon graduation from Annapolis Edd was commissioned an officer in the United States Navy where he led engineering and ordnance departments aboard ships and served as a regional admissions officer for the Naval Academy. Before leaving active duty, Edd completed the Masters of Business Administration degree at Jacksonville University. After his navy service, Edd worked in warehouse operations and systems management for a national whole foods distributor in Saint Augustine, Florida before pursuing a law degree at the University of Mississippi School of Law. At Ole Miss, Edd served on the Moot Court board and won numerous mock trial and appellate competitions.

For leisure Edd plays golf and is working towards completing a marathon in all 50 states and on every continent. He completed 1 ultramarathon and 14 marathons to date.