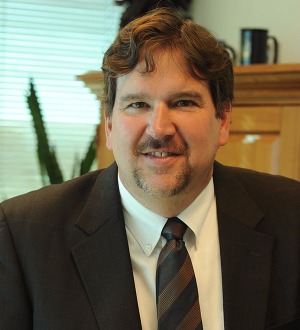 Earl DeBrine concentrates his practice in oil and gas, railroad, product liability and commercial litigation. For over 30 years, he has represented major energy companies, railroads and manufacturers in lawsuits and negotiations ranging from preferential purchase rights and other disputes under joint operating agreements, environmental and title disputes to oilfield wrongful death claims. He also regularly advises oil and gas producers concerning development transactions and appears before the Oil Conservation Division and Commission in a variety of regulatory matters pertaining to oil and gas development. He serves as the firm’s Secretary-Treasurer, and is Chair of the Oil and Gas Practice Group and Co-Chair of the Railroad Practice Group. Earl joined Modrall Sperling in 1987 after receiving his law degree from Georgetown University Law Center.

Earl was raised in the middle Rio Grande valley north of Socorro, New Mexico. He maintains an interest in his family’s farm in Lemitar and with his wife Joanna, owns The Capitol Bar, a historic saloon on the Socorro plaza built in 1896.