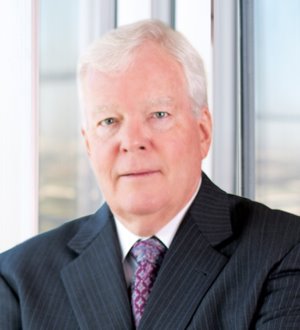 U.S. News and World Reports has included Mr. Johnson on The Best Lawyers in America® ranking every year since 2001. From 2004 through 2018, he was named a Texas Super Lawyer which is a list published in Texas Monthly magazine by Thomson Reuters. Mr. Johnson was also voted by his peers as among the city’s best attorneys in polls conducted by Fort Worth, Texas magazine and has been honored as an Attorney of Excellence in the Fort Worth Business Press.