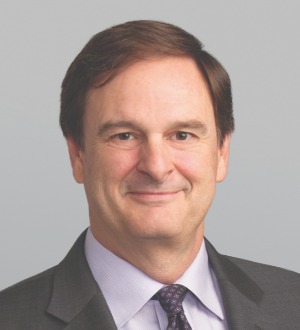 In the civil arena, Dwight has successfully represented both plaintiffs and defendants in multimillion-dollar litigation involving claims for fraud, breach of contract, securities violations, and antitrust conspiracies.

In white collar crime matters, Dwight has successfully defended a range of clients in investigations and cases brought by the U.S. Department of Justice (DOJ), the Securities & Exchange Commission (SEC), the Federal Trade Commission (FTC) and other agencies. He has significant experience defending investigations involving banking, health care, and accounting fraud, as well as allegations of insider trading, foreign corrupt practices, and securities fraud.

Early in his career, Dwight served in the Department of Justice, first in the Criminal Division’s Fraud Section and later in the Deputy Attorney General’s Office. While at DOJ, Dwight was one of three prosecutors selected to lead the original Whitewater grand jury investigation prior to the appointment of independent counsel.