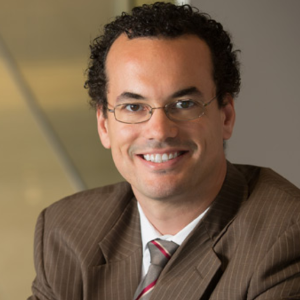 Drew Piersall is a member of the firm's Employment and Labor Groups and practices out of the firm's Columbus office. His practice focuses on equal employment opportunity, employment discrimination, retaliation, hostile work environment, and all other employment-related torts.

Drew has successfully defended clients before the Ohio Civil Rights Commission, the Equal Employment Opportunity Commission, the State Personnel Board of Review, numerous state courts of appeals, as well as every federal courthouse in Ohio. Drew has successfully argued before the United States Court of Appeals for the Sixth Circuit. Drew presently serves as the Chairperson of the 2015–16 Labor and Employment Law Committee of the Columbus Bar Association.

In his free time, Drew enjoys spending time with his wife and young sons, playing basketball, running, and rooting for the Ohio State Buckeyes. While a student at Case Western Reserve University, Drew ran cross country and track. He has competed in numerous road races, including a marathon and several half marathons.