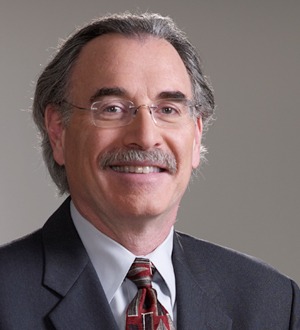 Dov Apfel is the recipient of the 2011 Dan Memorial Award conferred by the Executive Board of the Birth Trauma Litigation Group of the American Association for Justice in recognition of his lifetime achievements in birth injury litigation, education advocacy. He has been named one of the Best Lawyers in America for the city of Baltimore ten times since 2007 for Medical Malpractice and Personal Injury . Mr. Apfel was named to Maryland Super Lawyers® 2014. He was listed in Washingtonian Magazine as one of the top lawyers in the Washington area. Fortune magazine featured Mr. Apfel as one of America’s Premier Lawyers. Recognizing his national prominence, the Martindale-Hubbell peer review rating system has awarded Mr. Apfel a perfect 5.0 out of 5 stars with the highest ethical standing.Mr. Apfel has been admitted to litigate cases, pro hac vice, in the following states: Arkansas, California, Colorado, Georgia, Hawaii, Iowa, Illinois, Kentucky, Minnesota, Missouri, Mississippi, New Jersey, New York, North Carolina, Ohio, Oregon, Pennsylvania, Tennessee, Texas, Washington, Wisconsin, and Virginia.Mr. Apfel is the former chairperson of the Medical Negligence Section of the Maryland Trial Lawyers Association and the former co-chair of the Birth Trauma Litigation Group of the American Association for Justice, formerly known as the Association of Trial Lawyers of America.

Dov Apfel’s landmark law review article, “Using a Differential Diagnosis to Prove that Intrapartum Asphyxia is a Significant Cause of Cerebral Palsy,” features a comprehensive critique and overview of the litigation criteria and “junk science” used by the obstetrical community to defend cerebral palsy cases.