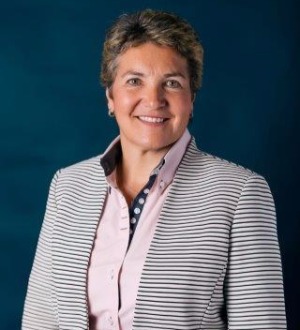 Recognized by Best Lawyers® since 2018.
685 Westminster Street Providence, Rhode Island 02903
(401) 443-2999
|
Firm: Marasco & Nesselbush, LLP
|  Website
Edit Profile
Edit Your Profile
To edit your Lawyer Directory information, please login to your
Best Lawyers® Admin Account.
If you have any questions or need assistance, please contact us at info@bestlawyers.com or 803.648.0300.
Overview
Firm

She is a founder and the Chair of the Rhode Island Bar Association’s Social Security Disability Committee.

She is an active member of the American and Rhode Island Associations for Justice. She is a “sustaining member” of the National Organization of Social Security Claimants’ Representatives.

Attorney Nesselbush serves as a Municipal Court Judge for the City of Pawtucket and is a Rhode Island State Senator. In October 2014, Senator Donna Nesselbush had the honor of being inducted into Pawtucket Hall of Fame as Pawtucket’s first “Person of the Year”.