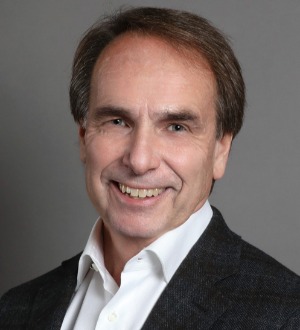 Recognized by Best Lawyers® since 2008.
700 Thirteenth Street, NW, Suite 800 Washington, District of Columbia 20005-3960
(202) 654-6200
|
Firm: Perkins Coie LLP
|  Website
Edit Profile
Edit Your Profile
To edit your Lawyer Directory information, please login to your
Best Lawyers® Admin Account.
If you have any questions or need assistance, please contact us at info@bestlawyers.com or 803.648.0300.
Overview
Firm

Don Baur, a partner in the firm’s Environment, Energy and Resources practice, has over 30 years of experience in environmental and natural resources law.  He served as an attorney in the Office of the Solicitor of the U.S. Department of the Interior and as General Counsel of the U.S. Marine Mammal Commission before joining Perkins Coie in 1987.