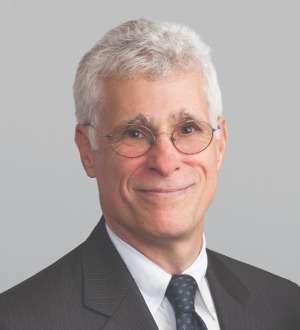 David A. Reiser focuses his practice on appellate litigation.

He has briefed cases in the U.S. Supreme Court and briefed or argued cases in numerous federal courts of appeals and the District of Columbia Court of Appeals. David is also regularly called upon to assist other lawyers in preparing for oral arguments in the Supreme Court and appellate courts.

David devotes a substantial portion of his time to pro bono matters, and he was recognized by the American Bar Association with its Pro Bono Publico award in 2010 and by the District of Columbia Legal Aid Society as a Servant of Justice in 2006.

David provides training to lawyers and legal assistance to low-income families through the Barbara B. McDowell Appellate Advocacy Project of the Legal Aid Society, in addition to drafting amicus briefs and assisting lawyers in many other pro bono cases.