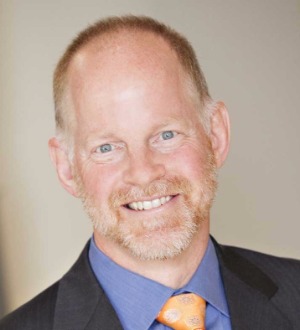 Years In Practice
Phone Number (206) 749-0500
Dave’s 25-plus years of litigating in both the public sector and in private practice have allowed him to handle nearly every type of case.  His record of success both in trial and on appeal demonstrates his ability to identify and communicate his client’s winning argument.

When not in the office, Dave spends his time making music both in his garage band and at church choir, skiing, traveling, sailing and reading with Dr. Ann Bruce, and, when fate smiles, with their two teenage sons.