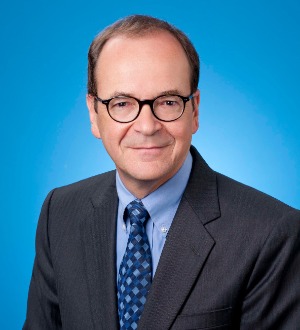 Mr. Barton practices business law, representing both public and private clients in a variety of transactions and specializing in middle-market company M&A, reorganizations, and work-outs. Mr. Barton has extensive experience in both domestic and international transactions, including Australia, Canada, and Mexico. From 1992 to 1997, Mr. Barton was vice president, general counsel, and secretary of Sizzler and remained in charge of the company’s legal affairs throughout its chapter 11 reorganization. Mr. Barton holds an AV Preeminent Peer Rating, Martindale-Hubbell's highest rating for ethical standards and legal ability, and was named to the 2019 edition of Best Lawyers in the practice area of Bankruptcy and Creditor Debtor Rights/Insolvency and Reorganization Law. He holds a bachelor’s degree from UCLA and received his J.D. from Harvard Law School in 1981.