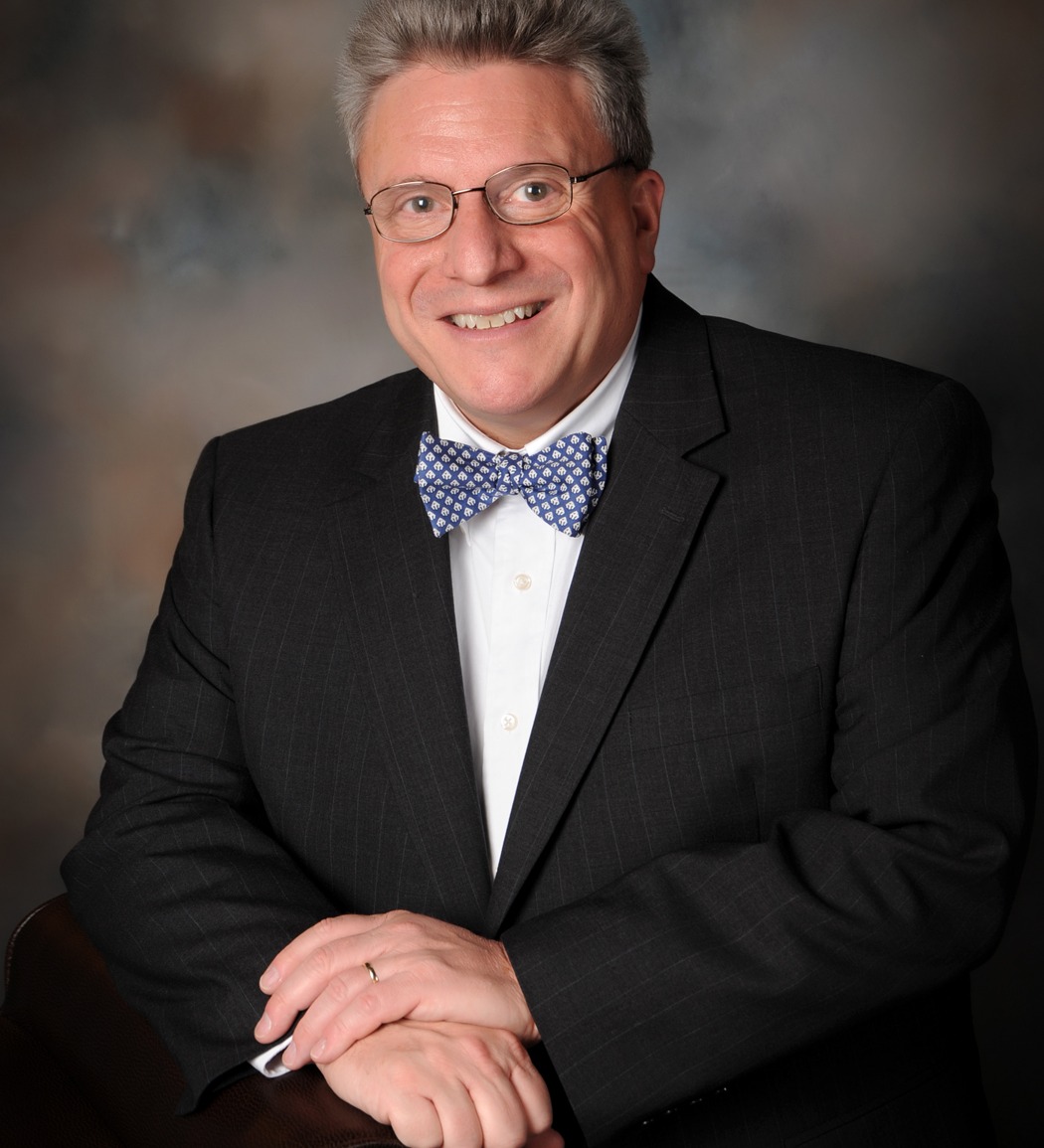 MR. HEILBERG is practicing into his fifth decade helping clients throughout central Virginia with assistance in criminal defense, personal injury and other matters. Mr. Heilberg has tried cases before a jury on over 100 occasions. He has advocated on behalf of individuals facing charges including capital murder, driving under the influence, assault and white-collar crimes such as embezzlement and fraud. A 1975 graduate of Union College, with a BA in political science, Mr. Heilberg was awarded his JD from Washington and Lee University School of Law in 1979 before admission to practice before all Virginia courts. He was subsequently admitted to practice before the U.S. District Courts for the Western and Eastern Districts of Virginia, the U.S. Court of Appeals for the 4th Circuit and the U.S. Supreme Court. Prior to entering private practice in 1982, Mr. Heilberg spent three years as the Assistant Commonwealth's Attorney for Harrisonburg and Rockingham County. For at least the next 10 years, Mr. Heilberg was appointed as Acting Commonwealth’s Attorney to serve as a special prosecutor of certain cases in the City of Charlottesville and Albemarle, Greene and Fluvanna Counties.  Also, early in his private practice career, he engaged in general law practice covering many more legal subject matters.?Fellow professionals recommended Mr. Heilberg for an AV* peer review rating through Martindale-Hubbell/Lawyers.com, a 10.0 “Superb” peer review rating through Avvo and he has been selected to Super Lawyers*: 2011 – 2020. He is a former President and board member of the Virginia Association of Criminal Defense Lawyers, and he has been an active participant in the Virginia Trial Lawyers Association and the National Association of Criminal Defense Lawyers. Mr. Heilberg handles cases in every state and federal court for a distance covering approximately 60 miles in every direction around Charlottesville.?He taught as adjunct faculty for Trial Advocacy at the Washington & Lee School of Law.  He is regularly invited to deliver presentations on criminal law topics before groups of fellow professionals as well as college and law school students. Along with Corinne Magee and Timothy Carwile, he is the co-editor of Defending Criminal Cases in Virginia (2012, 2016, 2018 and 2020 editions), a practice manual for professionals in this field, and is the author of Chapter 8: Eyewitness Identification Procedures, distributed by Virginia Continuing Legal Education publications.

**Super Lawyers is a rating service, published by Thompson Reuters, of outstanding lawyers from more than 70 practice areas who have attained a high-degree of peer recognition and professional achievement. The patented selection process includes independent research, peer nominations and peer evaluations.