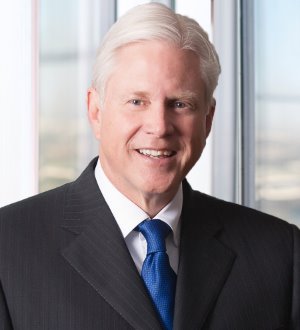 Formerly a Justice on the Texas Court of Appeals, David Keltner is lead counsel in over 300 appellate decisions. His legal writings are cited, with approval, by Texas courts.

Mr. Keltner is recognized for his appellate accomplishments. He was honored by Texas Lawyer as the "Go To" appellate lawyer in Texas. Texas Super Lawyers selected him as one of the Top 10 Lawyers in Texas for the last eleven years. He was the "Top Point Getter" in Texas 2009-2011. The Texas Bar Foundation honored him with the inaugural Gregory S. Coleman Outstanding Appellate Lawyer Award, and he was named Best Lawyers 2016 and 2018 Appellate "Lawyer of the Year" for Dallas/Fort Worth.  Mr. Keltner is also recognized on the national stage as a Fellow of the American Academy of Appellate Lawyers, one of only 320 in the country.