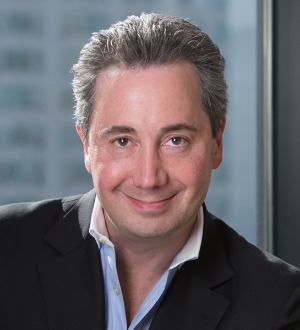 Transactions in which Mr. Eisman has been involved include the representation of:

Mr. Eisman was based in the firm’s London office from 1997 to 2000, where his practice focused primarily on cross-border securities and M&A transactions.

Mr. Eisman was named by the Daily Journal as one of the “Top 20 Under 40” lawyers in California.