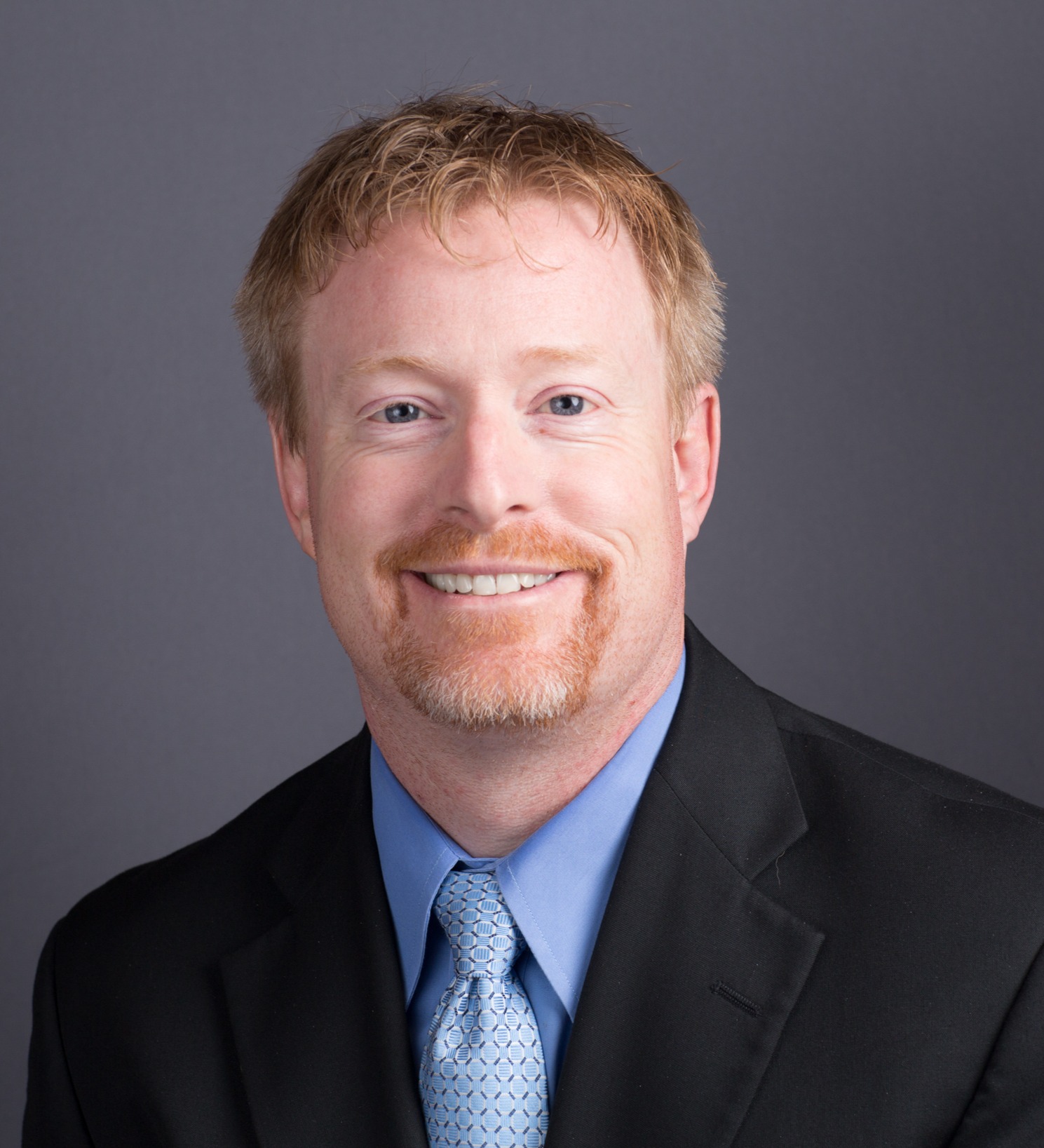 Attorney David E. Boyle graduated from Emory University School of Law in 1997. He began his legal career as a law clerk for the Honorable Melodie Clayton in Cobb County State Court. After that, he worked for the Gwinnett County Solicitor’s Office prosecuting traffic and DUI cases in Recorder’s Court. David spent many years working for the Dekalb and Walton County District Attorney’s office as a member of the Domestic Violence Unit prosecuting serious violent felony cases, including, murder, rape, armed robbery, child molestation, and other violent and drug offenses. He lectured to law enforcement officers on various topics and has taught prosecutors at the Basic Litigation course.

David was featured on Investigation Discovery for his successful murder prosecutions in Main Street Mysteries episode “Murder in a Small Town,” and on Stolen Voices, Buried Secrets episode “Missing Mother’s Day.”Since leaving prosecution, David has been representing persons accused or suspected of criminal wrongdoing. David is the past-secretary of the Gwinnett County Bar Association – Criminal Section. He has been featured in television news stories with Randy Travis’ Fox 5 Atlanta I-Team Investigations and CBS-46 investigations into the Walton County Sheriff’s Department corruption and drug investigations.

David has been a guest lecturer for the Georgia Association of Criminal Defense Lawyers.

Walton County Bar Association – Past President and Past Secretary