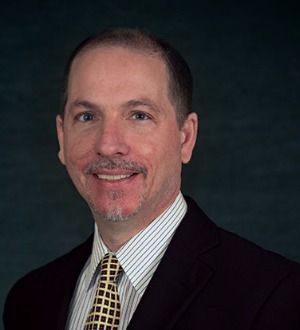 David focuses on marine insurance coverage; marine finance and vessel documentation; bankruptcy, restructuring, and creditors’ rights; admiralty and maritime; and international and cross-border law. He represents clients that own, operate, charter, or employ vessels, and helps them understand and manage their risks in the United States, Gulf of Mexico, and worldwide offshore maritime oilfield and alternative-energy markets.

Originally from Bethesda, Maryland, David attended Tulane University in New Orleans, graduating in 1985 with a Bachelor of Science degree in Electrical Engineering. After graduation, David worked for several years at Motorola Communications in Houston, Texas, where as a systems engineer, he helped design and implement radio systems for commercial and public safety customers in the U.S. Gulf Coast region and offshore energy markets.

In 1987, David began his law studies at George Washington University’s National Law Center in Washington, D.C. In 1990, David graduated with honors with a Juris Doctor and returned to New Orleans, where he has practiced admiralty and maritime law ever since.

David also remains involved with academia and teaches a course on towage and offshore service law at Tulane Law School, where he is an adjunct professor of law. David is a co-editor of the current West Publishing casebook, “Cases & Materials on Admiralty” (Healy, Sharpe, Sharpe & Winship – 5th Ed. 2012) and the Handbook of Maritime Laws & Forms (West 2007). David has published numerous articles, and he travels worldwide to speak and teach on issues such as offshore supply vessel contracts, vessel-construction contracts, and indemnity agreements.