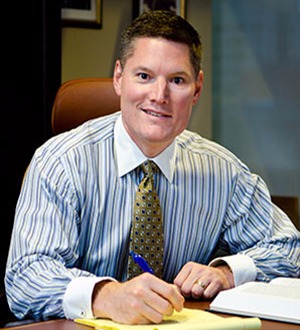 David Angeli represents corporations and individuals in complex criminal, regulatory and commercial cases. A Fellow of the American College of Trial Lawyers, David has repeatedly been named as one of “The Best Lawyers in America” in the categories of Bet the Company Litigation, White Collar Criminal Defense and Commercial Litigation. Mr. Angeli has the distinction of being the only lawyer in the State of Oregon to be included in all three of those categories. He is consistently identified by his peers as being among the top 50 “Oregon Super Lawyers.” Mr. Angeli was named the Best Lawyers 2016 and 2018 White Collar Criminal Defense “Lawyer of the Year” for Portland.

A frequent speaker at local and national CLEs, Mr. Angeli has served as Vice Chair of the National Association of Criminal Defense Lawyers’ White Collar Crime Committee and as an Adjunct Professor of Law at the Lewis & Clark Law School, where he taught a federal white-collar crime seminar.