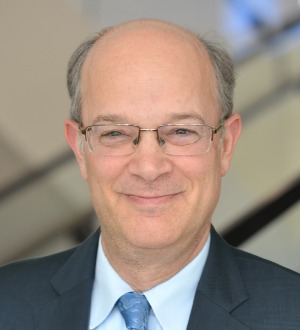 Mr. Prywes has written and spoken on an array of topics, including social media and privacy, employment law, antitrust issues involving standardized products, international claims, litigation strategy, and electronic discovery. He has been quoted by leading national newspapers and news services, and has appeared on television and radio programs to discuss legal developments.