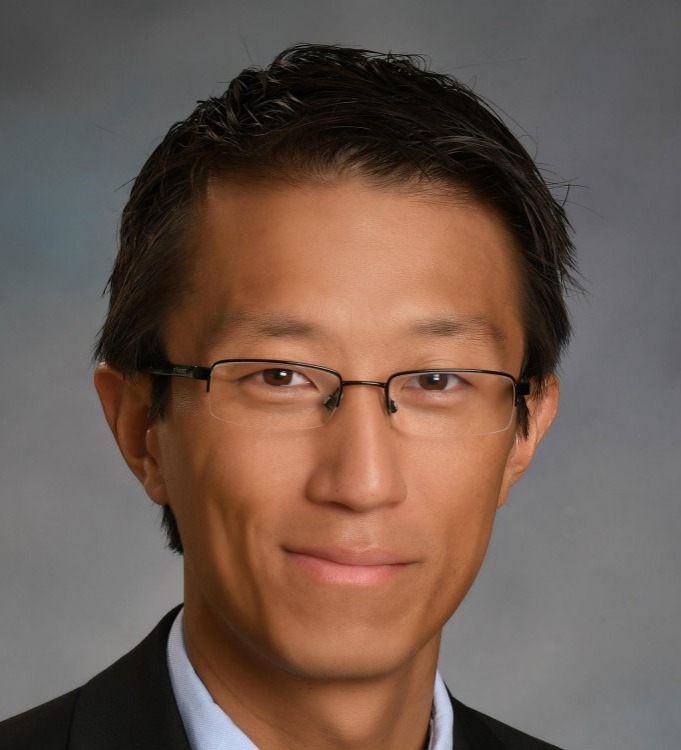 Christopher Doyle is an associate attorney at Livesay & Myers, P.C., practicing exclusively family law. His practice covers every type of family law matter in Virginia, including separation, divorce, custody, visitation and support cases. Mr. Doyle is one of the firm's Fairfax family lawyers, and represents clients in Fairfax County and all across Northern Virginia.

Mr. Doyle’s plan going into college was to attend law school immediately afterward, but he instead found himself working in the field of education, first as a volunteer, then as a teacher and finally as a fundraiser. Five years after graduating college, Mr. Doyle returned to his goal of becoming an attorney, enrolling at the University of Richmond School of Law in 2014.

After graduating from law school in 2017, Mr. Doyle completed a one-year judicial clerkship with the Chesterfield County Circuit Court. Family law cases made up a majority of the court’s docket, and through his clerkship Mr. Doyle gained valuable insight into the judicial decision-making process. Mr. Doyle then joined Livesay & Myers, P.C. in August 2018, to practice exclusively family law.

Christopher Doyle resides with his wife in Northern Virginia.