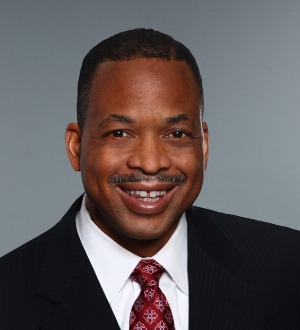 Chris Ford is the chair of Morrison & Foerster’s Global Sourcing Group. His practice focuses on advising customers on the full life cycle of their complex information technology and business process outsourcing transactions. Mr. Ford also advises clients on joint ventures and telecommunications and licensing transactions, as well as enterprise resource planning and other systems integration.

Mr. Ford works closely with some of the leading global outsourcing consultancies and has a deep understanding of the sourcing process and how to use it to best represent his clients. In addition to advising on legal issues in a sourcing transaction, Mr. Ford counsels his clients on business issues such as the best use of available outsourcing models and how to engage effectively with service providers to ensure delivery of robust and long-term service solutions.

Mr. Ford has advised on many substantial transactions in recent years, including in relation to a $1.4 billion IT outsourcing for one of the largest U.S. states; a $600 million renegotiation of a global manufacturing company’s IT outsourcing agreement; and a $150 million transaction in which a major transportation company outsourced its managed voice and data networks.

Mr. Ford is a highly regarded outsourcing and technology lawyer. Chambers USAranks him in Band 2 for Outsourcing nationally and Band 1 for Technology & Outsourcing in the District of Columbia. Chambers Global also ranks him in Band 2 in U.S. Outsourcing. Sources quoted by Chambers commend Mr. Ford for his “calm, levelheaded manner” and “thorough approach.” Intent on creating lasting relationships between his clients and their service providers, Mr. Ford has been praised for achieving great results for his clients by bringing knowledge, style and negotiating skill to transactions.

He is admitted to practice in Georgia and the District of Columbia.