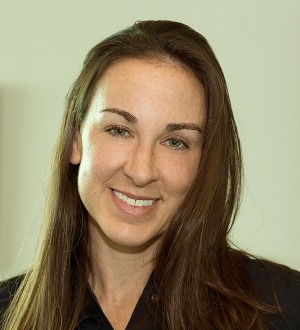 Christina Sheehan is a shareholder in the firm’s Natural Resources Department. Her practice includes environmental, mining, water, air, energy, and Native American law. She has broad experience counseling clients on federal and state environmental laws and regulations. Christina regularly appears before state and federal agencies and courts on environmental permitting, rulemaking and enforcement matters. Christina has expertise in the New Mexico Inspection of Public Records Act and the New Mexico Open Meetings Act. Christina practices in all New Mexico courts, and is licensed in New Mexico, U.S. District Court for the District of New Mexico, and the Court of Appeals for the Tenth Circuit. She has been selected as a Southwest Rising Star by Southwest Super Lawyers® since 2015. In 2020, Christina was named a Woman of Influence by Albuquerque Business First. She is recognized by Best Lawyers in America© for her work in Energy Law, Environmental Law and Natural Resources Law.

Christina is a native New Mexican and a member of the Albuquerque Academy class of 2001. In her free time she enjoys running and rock climbing. Christina is a sponsored marathon runner who has competed in eleven marathons including Athens, Rome, Boston and Philadelphia.