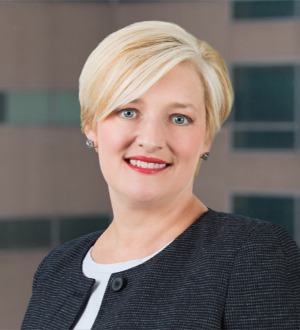 Chrisandrea (Chrissie) Turner of our Lexington office is a bankruptcy and creditors’ rights litigator focusing on corporate bankruptcy and restructuring and adversary proceeding defense. Ms. Turner regularly represents lenders, trade creditors, lessors and lessees, sureties, and large creditors in Chapter 11 matters and complex bankruptcies around the country. Her litigation practice includes receiverships, preferential and fraudulent transfer defense in bankruptcies, nondischarge of debt adversaries and foreclosure. Chrissie's discipline of practice touches areas beyond bankruptcy, including environmental actions, healthcare matters and corporate transactions. Working closely with multiple Stites service groups, Chrissie is able to advise our clients on issues they face both inside and out of creditor-oriented matters.

Chrissie is active in the American Bankruptcy Institute and previously served as Chair of Women Leading Kentucky. She has served as a member of the board of directors for Leadership Kentucky since 2015.