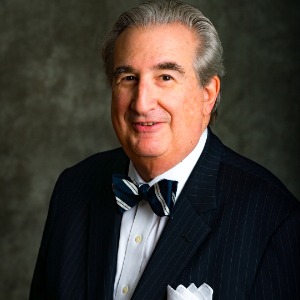 Mr. Levy was a partner at WilmerHale until 2009, where he chaired the firm’s International Trade Practice Group. After retiring from WilmerHale, he was a founding partner in Cassidy Levy Kent.