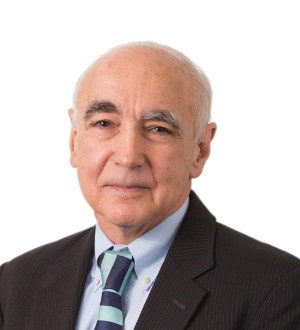 Mr. Bennett handles complex commercial litigation involving financial institutions, contracts, corporate issues including directors’ and officers’ claims, disputes among members of closed corporations, and insolvency. The current focus of his practice is on rights and remedies for debtors and creditors in corporate Chapter 11 cases.