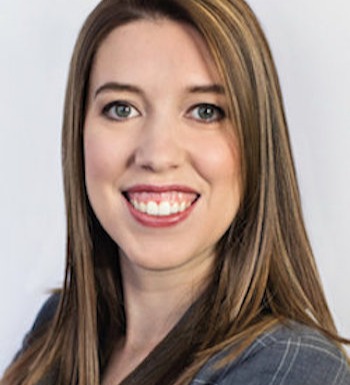 Casey Francis has a strong desire to help people, whether it’s through her work as an attorney or her role as a volunteer for numerous community groups. She joined the Deuterman Law Group in 2011 as an associate attorney in workers’ compensation, following previous stints here as a law clerk and new client coordinator.

Casey is one of a select group of board certified specialists in workers’ compensation law practicing in North Carolina.

Since she joined the firm, Francis has been the lead attorney on workers’ comp cases involving Spanish-speaking clients with a focus on representing undocumented workers in their claims. She has unmatched experience in the state in these kinds of cases.

She is an active community volunteer, working most notably with animal rescue groups to find homes for abandoned animals and also participating in mission work through her church.

Casey lives in Greensboro with her husband, Charles, and their three daughters.