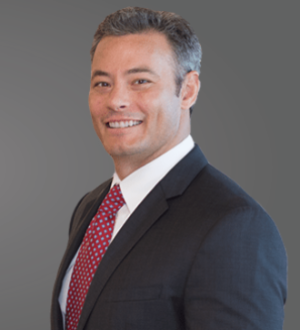 As a recognized expert in litigation and land use, Cal offers clients a practical approach to achieve balance between business considerations and zealous advocacy.

A second generation Hawaii lawyer, Cal earned his law degree from the University of Hawaii, William S. Richardson School of Law, where he was the class valedictorian and a member of the Hawaii Law Review Editorial Board. Before joining Cades Schutte, Cal clerked for the Honorable Richard R. Clifton, United States Court of Appeals for the Ninth Circuit, and the Honorable Alan C. Kay, United States District Court for the District of Hawaii.

A frequent Lecturer in law and guest lecturer, Cal has taught courses at the Richardson School of law for the past ten years. In addition to his teaching responsibilities, Cal regularly speaks to business groups and provides continuing legal education seminars to businesses, realtors and planners.

Land Use, Zoning and Entitlements

In addition, Cal has published articles in several journals, including the University of Hawaii Law Review and the Virginia Environmental Law Journal. Copies of Cal’s publications are available upon request.