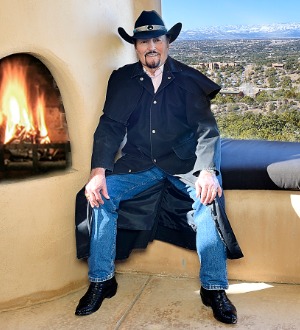 Schmidt is Board Certified in Civil and Personal Injury Trial Law by the Texas Board of Legal Specialization and is certified as a Civil Trial Specialist by the National Board of Trial Advocacy. He was admitted to the New Mexico bar in October 2015 and to the Washington D.C. bar in August 2016.

Schmidt has a long list of honors over his career:

There are more than 95,000 members of the Texas Bar Association, but only five percent are named “Texas Super Lawyers” by Texas Monthly magazine. Schmidt has won this accolade as well as “Top 100 Trial Lawyers in America” and “Best Lawyers in Dallas” by D Magazine.

Mike Schmidt is managing partner of The Schmidt Firm, PLLC in Dallas and is a partner in the Schmidt & Clark LLP law firm. He is a Member of the American Association for Justice (AAJ), and a Diplomat of the American Board of Trial Advocates (ABOTA) since 1983, having served two terms as Dallas Chapter President.