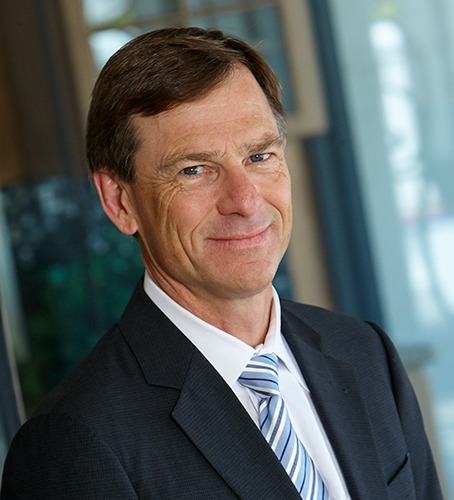 The founder of Cutter Law, P.C., Brooks Cutter is a leading advocate for consumer justice and protecting the rights of the severely injured. Brooks has a long-established, highly respected reputation as a skilled trial attorney with a record of proven success. He has received numerous honors for his advocacy on behalf of clients injured by carelessness, negligence, fraud or willful intent.

Nationally recognized for his experience and skillful prosecution of complex consumer class action and mass tort cases, Brooks has been appointed by courts throughout the US as a lead or co-lead counsel, plaintiffs' liaison or member of the plaintiffs' steering committee. This includes many high-profile cases involving corporate giants such as Medtronic Inc., Health Net, State Farm Insurance Co., and Johnson & Johnson.

Brooks firmly believes in combining all relevant resources to provide thorough, comprehensive representation for clients. Drawing from the outstanding legal team at Cutter Law's offices in Sacramento and Oakland, Brooks involves multiple attorneys on every case to ensure that each individual client's needs are met with attention and compassion while every investigative avenue is fully examined.

A longtime Northern California resident, Brooks is passionate about community outreach. In his free time, Brooks serves as the co-chair of the capital campaign committee for WIND Youth Services, which serves homeless youth in the Sacramento area, and he volunteers with Trial Lawyers Care. He is also an avid triathlete and devoted father of three, including his two daughters, Celine and Margot, who are attorneys at Cutter Law.

Some of Brooks' notable cases include: