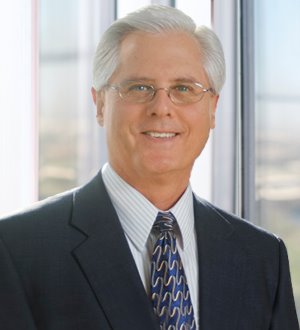 When Governor Abbott, then Texas Attorney General, promoted Mr. Weber to First Assistant in 2008, he explained “An outstanding lawyer and experienced manager, Andrew Weber is uniquely qualified to serve as First Assistant Attorney General.  Andrew is a legal scholar who brings a wealth of public service and private sector expertise to his new leadership role. After more than a year as the Deputy Attorney General for Legal Counsel and seven years at the Texas Supreme Court, including four years as the high court’s chief administrator, Andrew is well prepared to help lead the Office of the Attorney General.”

Kelly Hart welcomed Mr. Weber back to the firm in 2010 to create and chair the firm’s Public Law practice group.