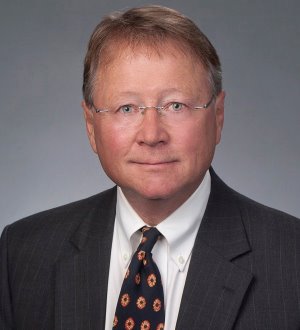 Brooks Eason, a shareholder in the Jackson office, has served for more than two decades as lead outside counsel in employment litigation for the largest employer in Mississippi. He has successfully defended employers in class and collective actions and individual suits asserting claims for discrimination on the basis of race, gender, age, religion, and disability, for sexual and racial harassment, and for violations of the Fair Labor Standards Act.

Mr. Eason also has extensive experience representing corporations in complex business litigation. Recent matters on which he has served as lead counsel or co-lead counsel include multi-district litigation stemming from a catastrophic explosion at a fertilizer plant, a contract dispute arising from the failed merger of two biotechnology companies, and a lawsuit involving the construction of vessels for use in the offshore petroleum industry.

Before entering private practice, Mr. Eason served as a judicial clerk to the Honorable Charles Clark, Chief Judge of the United States Court of Appeals for the Fifth Circuit.