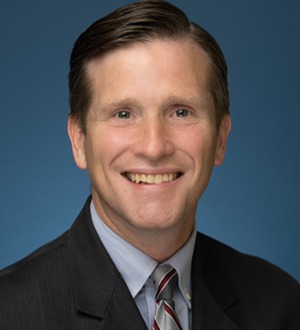 Brendan Rielly has experience in a broad range of civil matters in both state and federal courts (including the First Circuit Court of Appeals) as well as before the Maine Public Utilities Commission. Brendan's practice area focuses on commercial litigation, real estate litigation (including easements and rights of way), school law, probate litigation, public utilities law, environmental compliance and personal injury. Brendan has also served as local counsel for major law firms in both state and federal courts. Brendan has also been a speaker at programs sponsored by the Maine School Management Association.  He serves as Chairman of the firm's Litigation Practice Group as well as the Probate Litigation Practice Group.

Brendan is serving his sixth term as a City Councilor for the City of Westbrook, with the last four terms as Council President. In addition to coaching soccer, he serves on a variety of boards and committees, including the Westbrook Performing Arts Center Board and the Westbrook Children’s Cabinet, a United Way-sponsored organization dedicated to helping at-risk children. He is a former president of the Westbrook Education Foundation and of Rebuilding Together-Greater Portland, a nonprofit corporation dedicated to renovating houses for low-income individuals and families. He also serves as a representative to the Council of Governments.

Brendan lives in Westbrook with his wife, Erica, and three children, Morgan, Shannon and Maura.