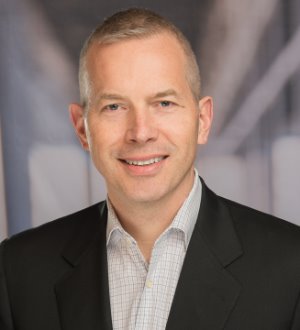 Billy co-founded the corporate law firm Dwyer Murphy Calvert LLP in Austin, Texas in 2006. Prior to co-founding Dwyer Murphy Calvert LLP, Billy served as the General Counsel of TippingPoint Technologies, Inc., a publicly held security technology company acquired by 3Com for $430 million. From October 1998 to May 2004, Billy was a corporate securities and venture capital attorney for the international law firm of Vinson & Elkins L.L.P. and Silicon Valley-based Gunderson Dettmer. In 2018, Billy was voted by his peers as one of the "Best Lawyers in America" in the area of corporate law, and he was previously honored as a Texas Rising Star in Texas Monthly magazine.