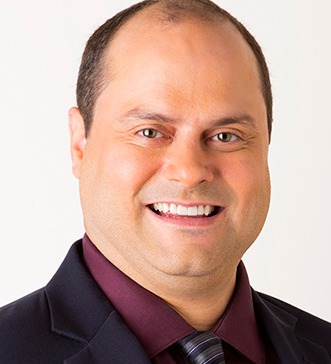 Ben Burnside is passionate about representing the rights of mentally and physically disabled and injured people. He focuses his practice on helping disabled workers and veterans receive the Social Security Disability and VA benefits to which they are entitled, especially when they have been denied those benefits in the past.

Ben is a proven advocate for his clients. In 2008, he became a member of the Million Dollar Advocates Forum, a prestigious association of trial lawyers. Membership is limited to attorneys who have won million dollar or multimillion dollar verdicts, awards or settlements for their clients. Fewer than 1 percent of attorneys in the United States are members of the Million Dollar Advocates Forum, and fewer than 200 attorneys in North Carolina have earned the distinction since the group was founded in 1993.

In 2012, he earned the status of a Board Certified Specialist in Social Security Disability Law. This designation is a testament to Ben’s expertise, his performance as an attorney and his reputation in the legal community.

The N.C. State Bar, through the Board of Legal Specialization, determines which attorneys statewide become board certified specialists. To become legal specialists, attorneys are required to have practiced a minimum of five years, undergo peer review by other attorneys and judges, participate in continuing legal education in the subject matter and pass a board exam.

Ben is one of only seven attorneys in the Triad recognized as a Board Certified Specialist in Social Security Disability.

In 2016, Ben earned accreditation from the Veterans Administration to handle veterans disability benefits claims. Only certified attorneys and representatives can represent veterans in their claims.

He was named one of North Carolina’s Outstanding Young Lawyers in 2016.

While a law student, Ben completed internships with the Deuterman Law Group and with U.S. Middle District Court Judge James A. Beaty, Jr.

Ben resides in Greensboro with his wife, Christine, and their two children.