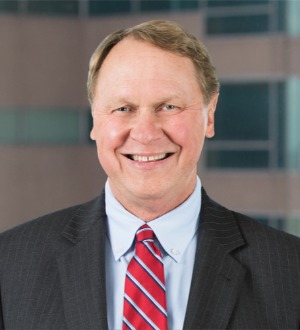 Ashley Ward has practiced in the Lexington office's Torts and Insurance Service Group since 1986 and is a co-leader of that group. He has tried more than 20 jury trials to verdict. He focuses on product liability, personal injury, medical malpractice, telecommunications and contractual disputes. Ashley also has considerable experience litigating will contests and other fiduciary disputes.

Upon graduation from law school, Ashley served as a law clerk for United States District Judge Scott Reed from 1984-86 in the Eastern District of Kentucky.

Ashley was inducted into the Federation of Defense and Corporate Counsel (FDCC) in 2014. His civic and community involvement includes volunteer work for the Democratic Party and a member of the board of directors for the Urban League (Lexington).