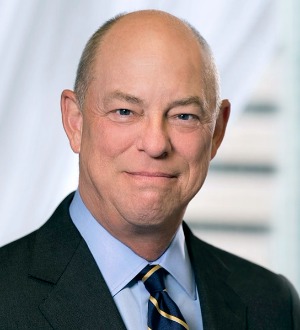 Mr. Clark has been selected for inclusion in Chambers USA: America’s Leading Lawyers for Business since 2003 and The Best Lawyers in America since 2001. He also was named Best Lawyers’ “2012 Wilmington-DE Litigation — Bankruptcy Lawyer of the Year.”