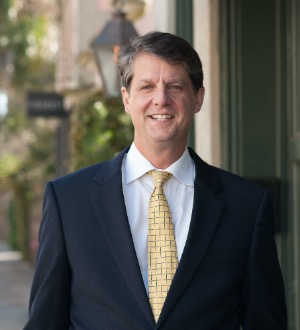 Recognized by Best Lawyers® since 2020.
151 Meeting Street, Suite 400 Charleston, South Carolina 29401
(843) 577-6726
|
Firm: Rosen Hagood
|  Website
Edit Profile
Edit Your Profile
To edit your Lawyer Directory information, please login to your
Best Lawyers® Admin Account.
If you have any questions or need assistance, please contact us at info@bestlawyers.com or 803.648.0300.
Overview
Firm

North Carolina native Alex B. Cash concentrates his practice on representing individual clients in the areas of family law and personal injury cases.Alex earned his law degree from the University of North Carolina at Chapel Hill. He has practiced law with Rosen Hagood since 1991 and is a senior equity member of the firm.

n addition, Alex is a member of the Family Law Section of the South Carolina Bar, American Bar Association, American Association for Justice, and the Southern Trial Lawyers Association. During the past couple of years, Alex has been a guest lecturer at the Charleston School of Law for the family law class. He has spoken at a variety of continuing legal education seminars about family law issues. Alex is the co-author of “Negligence” published in South Carolina Jurisprudence. He is also the co-author of supplement to “Marital and Relational Torts” published in South Carolina Jurisprudence.