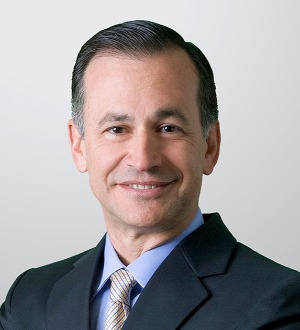 Adolfo E. Jimenez practices in litigation with emphasis in international disputes. He is the practice group leader for Holland & Knight's South Florida Litigation Group and the team leader for the firm's International Arbitration and Litigation Team. He also practices in the areas of media law, maritime and transportation with extensive litigation and trial experience. In addition to his civil litigation practice, Mr. Jimenez has represented clients in arbitrations administered by the International Chamber of Commerce (ICC), the International Centre for Dispute Resolution (ICDR), the American Arbitration Association (AAA), the China International Trade and Arbitration Commission (CIETAC) and cases administered under the UNCITRAL Rules. He also served as a Sole Arbitrator in a case governed by the ICC Rules.

Mr. Jimenez is the contributing editor for Litigation for Latin Lawyer online magazine. He also serves on the board of directors of the Cuban American National Foundation. He heads Georgetown University's Latin American Alliance. He serves as a member of the Campaign Cabinet for the United Way of Miami-Dade. Between 2003 and 2005, Mr. Jimenez was chair of The Florida Bar Grievance Committee 11-E. He was a director of the Cuban American Bar Association during the 2002-2003 term. Prior to joining Holland & Knight, Mr. Jimenez was a legal intern in the Office of General Counsel of National Public Radio in Washington, D.C.