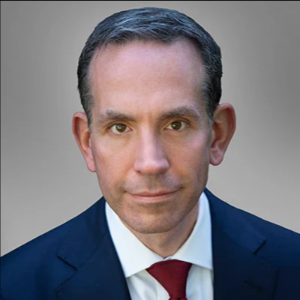 Adam Alper is a leading member of the intellectual property litigation group in Kirkland’s Bay Area office. Focusing primarily on patent and trade secret disputes, and predominantly representing clients in the semiconductor, telecommunications, computer hardware and pharmaceutical industries, Adam regularly litigates high-stakes competitor cases involving concurrent claims of patent, trade secret and copyright violations. These disputes often involve co-pending actions in US District Courts, and before the USPTO PTAB and USITC, that are frequently litigated through the trial and post-trial phases.