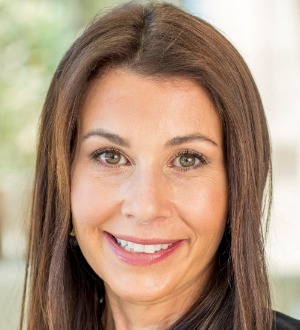 Abby Ewing has built a family law practice representing people from all walks of life, from single mothers to CEOs and entrepreneurs during some of the most difficult times in their lives. She’s shown a unique ability to understand and relate to those she represents at the most fundamental level, both inside and outside of the courtroom.

Ms. Ewing has experience in complex property division cases, as well as pre- and postmarital agreements and child support and custody matters, including those involving the UCCJEA and 1980 Hague Convention on the Civil Aspects of International Child Abduction. While she always strives to resolve matters in the most amicable and efficient manner, she is an aggressive advocate who is willing to fight for her clients’ interests and wastes no time in cutting directly to the most important issues. The breadth of her legal experience, coupled with her dedication, sets her apart from her peers.