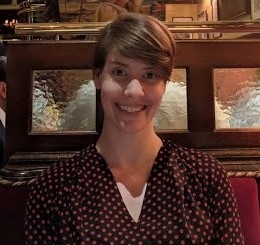 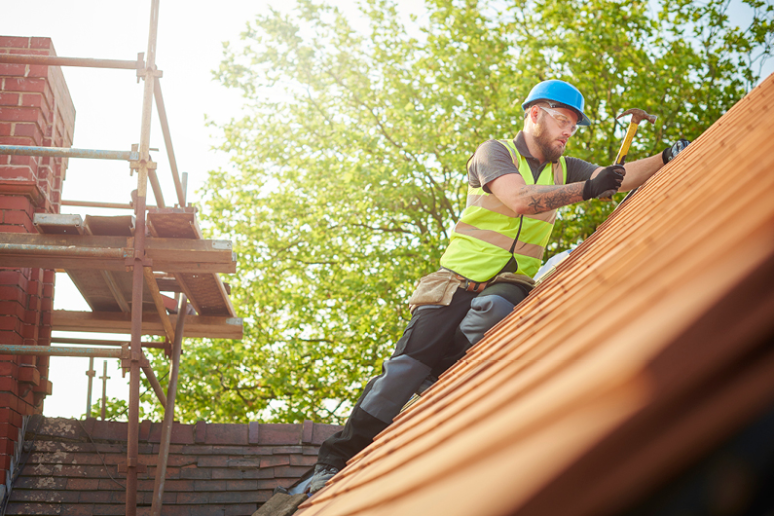 As a homeowner, there seems to be a never-ending list of to-do projects. These can be as simple as changing the light bulb in the hall closet; others can be major home renovations that require professional help such as roof repair. These projects can be dangerous even for professionals. In fact, in 2018, 5,250 workers died on the job. This was a two percent increase from the previous year. According to OSHA in 2017, 20.7 percent of worker fatalities in the private industry were in construction. But if an accident does occur on your property, who bears the responsibility? Could you be held liable? 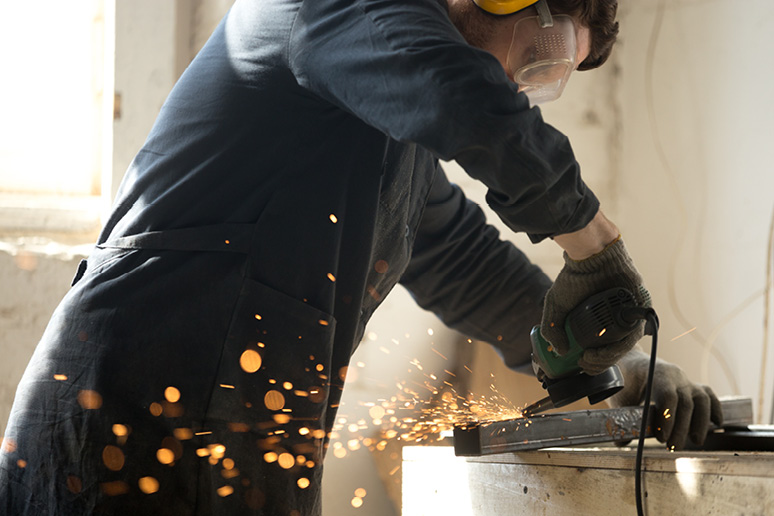 How to Prevent a Workplace Injury

As with most legal matters, this will ultimately depend on your jurisdiction. In the state of New York, any accident that happens will generally result in liability to the general contractor unless a homeowner is proven to be actively negligent. An example of this would be, as Chris Sallay of Queller, Fisher, Washor, Fuchs, & Kool, LLP states, “Dangerous conditions that the homeowner knows about and doesn’t tell the workers or do anything about it.”

For instance, there is a hole in your yard. You are aware of it, but do not warn the workers. If one of them falls into the hole and breaks a leg, you could be liable. Another situation in which you could be found guilty of active negligence would occur if you hire workers to be done to fix on your garage door and injure the workers there to fix it. For example, opening the garage door without verifying workers are clear of the area and causing them to fall would be a clear act of negligence.

Exceptions to the Rule

There could be an exception to the active negligence concept if a homeowner is directing work that results in an injury. This possibly could fall into homeowner liability, but generally, if the property is safe or prior warning is given, the homeowner will be in the clear.

Commercial property is also an exception in the state of New York. These properties are governed by a different set of stricter laws. If someone owns and is managing a commercial property, the law expects these owners to have a higher knowledge of such matters compared to a residential homeowner.

While New York law is clear and protective of homeowners, other jurisdictions are not as apparent and do not use the concept of active negligence as the sole parameter in determining if a homeowner is liable or not. The laws in the state of Illinois are less clear and courts have ruled in various ways on whether the homeowner is responsible or not. Given the wide variance in laws, you will want to do everything possible to protect yourself no matter what jurisdiction you reside in.

Double-check that who you hire is licensed and that their insurance is up to date. Keep a safe work site and warn them of any potential problems that may arise. Also, communicate: If workers need to access a roof or a crawl space via neighbors’ property, suspend work until you’ve shown the proper credentials and obtained permission from the other property’s owner. Also, ask them to advise of any issues their property may have that could present a danger to the workers. If this is an on-going project keep the adjacent property owners up to date on the workers' whereabouts as well as a timetable for completion of the project.

Even if you do your due diligence, accidents still happen. Make sure to contact an attorney if an incident does occur on your property during a construction project. They can help navigate the complicated process of liability and insurance claims.

Can a Lawyer Help Get My DUI Charges Dropped?