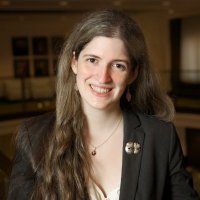 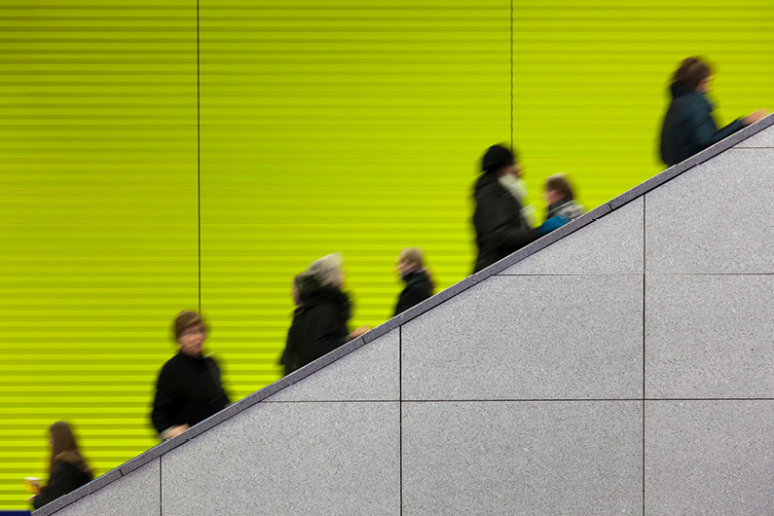 In November, families, and friends gather from all over the country to celebrate Thanksgiving meals together. For many, it also means the beginning of the shopping season for Christmas. Many people love going to Black Friday sales and events to take advantage of doorbuster sales to find the perfect gift for their loved ones. 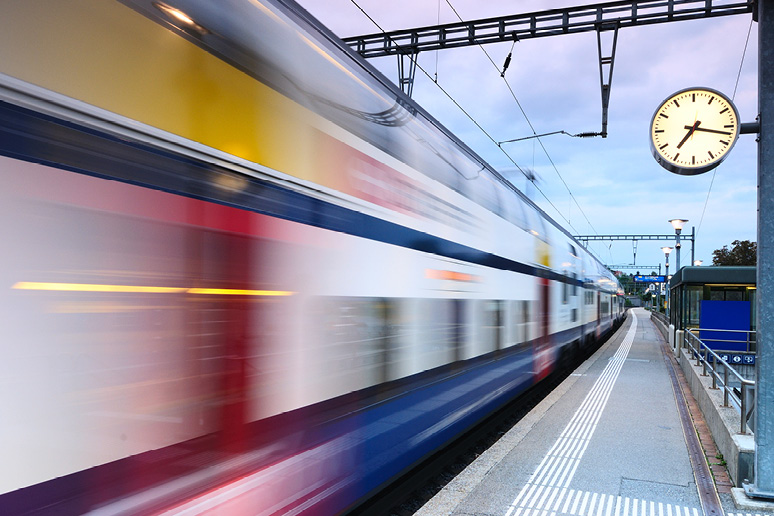 How to Get Compensation From Railroad Companies

While it can be fun to attend Black Friday events, people have been injured and sometimes even killed. In 2008, a Walmart worker named Jdimytai Damour was trampled to death by a crowd of shoppers when the store opened its doors. (Here are some of the other notable incidents.) Since 2006, the Black Friday Death Count website has kept a tally of injuries and deaths, noting that there have been 12 deaths and 117 injuries sustained during Black Friday sales.

What is the store’s responsibility?

Under normal circumstances, stores have “a duty of care to anyone who enters the property” explains Bob Clifford, founder of Clifford Law Offices. That means that stores should have clean, unobstructed floors so that people do not trip or slip on them and shelves and bulky items should be secured so they do not fall over.

Black Friday, however, is “a known phenomenon,” says Clifford. It is “a time when retailers hype up their marketing to attract as many customers as possible, beyond the norm, and that certainly creates a higher duty of care.” That means increased vigilance of keeping aisles clear and fixtures and large items fastened.

But stores should also take additional steps, such as putting “barricades, having the appropriate number of employees, hiring private security. Whatever is necessary” to protect customers and employees, says Kirk A. Guidry Sr., of Dué Guidry Piedrahita Andrews L.C. If stores cannot control the crowds outside, they might want to consider not opening their doors, explains Guidry.

Spurred by the death of the Walmart employee in 2008, the US Department of Labor’s Occupational Safety and Health Administration developed a fact sheet for retailers and crowd control. Recommendations include considering alternative mechanisms of controlling the initial crowds to get the “doorbusters” such as “numbered wristbands or tickets” or online lotteries.

Who is at fault if another customer injures me during the event?

Sometimes the injuries or even death comes from fellow customers. Fistfights have broken out, and in both 2011 and 2013, customers used pepper spray against other patrons. In these situations, stores have a duty to safeguard their customers. “Black Friday merchants are well aware of times in the past where people have gotten into fistfights” over limited quantities, says Guidry. The stores have “created an environment where there is a legitimate risk of physical altercations between customers.” Hiring additional security can help minimize these incidents.

What is accountable in the parking lot?

Injuries may be sustained in the parking lot outside of the store. The parking lot may be solely owned by the store, owned by several businesses in the immediate area, or owned by a third party. Regardless of who owns the parking lot, “the owner of the premise is obligated to provide safe ingress and egress at all times,” Clifford explains. He also points out that with third parties, they often get “a share of the profit of the stores.” Parking lot owners may want to consider hiring additional traffic management to control the flow of traffic, says Clifford.

What can I do to protect myself and my family?

While those sales may be tempting, you may wish to “consider not putting yourself in a situation that appears to have risk of injury,” says Guidry. Many of the problems arise with the initial opening for the doorbuster items so if the crowds look unwieldy, you may want to consider coming back later in the day for the other sales, recommends Guidry.

If you do decide to attend, be aware of your surroundings, recommends Clifford. Shopping in pairs may be another strategy so that both of you can protect one another. And if possible, leave small children at home, Clifford says.

What should I do if I get injured? Do I need an attorney?

First, you or your family member should seek medical help to attend to any injuries. Making sure the health and well-being of injured parties is the most important step.

Second, you may want to consider hiring an attorney, depending on the severity of the injury. In preparation for meeting with the attorney, you may want to consider collecting evidence of the scene of the accident and the injuries, recommends Clifford. Those images will be “great assistance in proving the heightened volume of people in the area if that is what led to the problem,” says Clifford.

Guidry points out that many stores have video surveillance that may provide visual proof of the accident as well. However, many stores may only keep footage for a certain amount of time so people may want to consult an attorney sooner than later to obtain that valuable evidence.

While everyone wants to find the best gifts and take advantage of the best deals, the best gift you can find for your family is having a safe and secure holiday season.