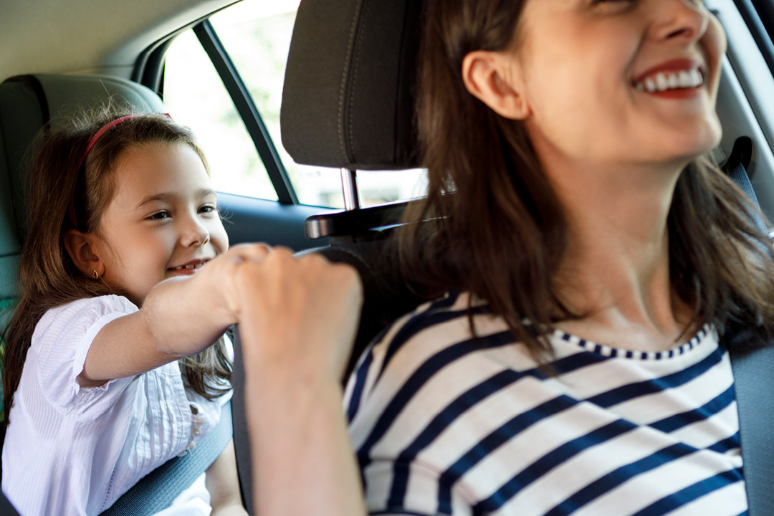 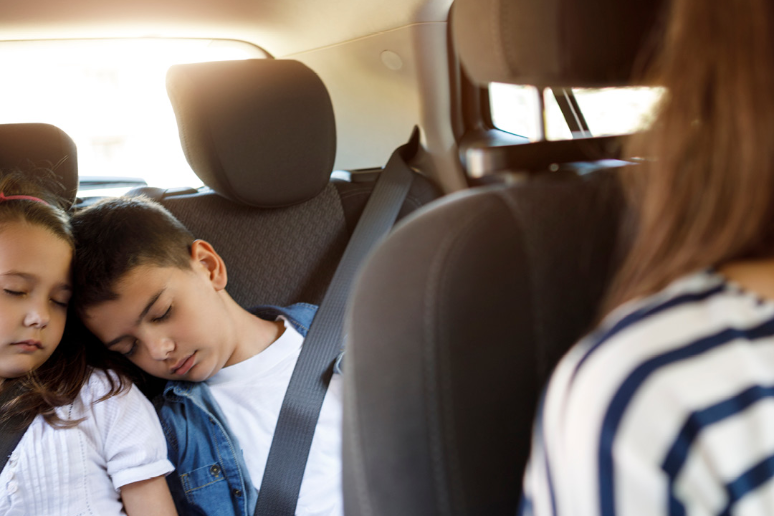 Can I Move Out of State With My Children During Divorce Proceedings?

How to Co-Parent Effectively

What Visitation Rights Do Grandparents Have?

Even celebrities have to work on their co-parenting skills with their exes. In early July 2019, Kourtney Kardashian and Scott Disick made headlines for the success of co-parenting their children: “the two are able to set aside any differences and avoid the drama that could hurt their kids.”

Here are some helpful tips for people who are co-parenting this summer:

“Positive co-parenting is the shared responsibilities, goals, and collaboration between two individuals who work together to ensure the positive development of a child,” explains the Office of Adolescent Health, which is part of the US Department of Health and Human Services (HHS). Co-parenting can include decisions including housing, schooling, medical care, bedtimes, rules, and much more. However, co-parenting may be negative “when both adults undermine each other’s authority, and there is hostility, conflict, and disagreements between both caregivers.” Co-parenting may include married and unmarried couples, biological parents, as well as step-parents, significant others, and other family members.

“The more you co-parent, the better it’s going to be for your child,” says Amber Liddell Alwais, partner at Orsinger, Nelson, Downing & Anderson, LLP. HHS reports that “co-parenting is linked with a child’s cognitive, socio-emotional, and behavioral development. When children are exposed to positive co-parenting, they are less likely to show externalizing problem behaviors (e.g., aggression, hyperactivity), and they have better social skills. Negative co-parenting is associated with increased problem behaviors, poorer social skills, and is negatively associated with a child’s cognitive development.”

What About Co-Parenting Over the Summer of a Pandemic?

Co-parenting is a challenge itself, but what about the added stress that comes with COVID-19? In a panel by Best Lawyers addressing COVID-19 and Family Law, Randy Fuerst, founder of Fuerst, Carrier & Ogden, says to "be kind and cooperate. [...] Continue to operate under your plan that you have now and adjust for the fact that kids are out of school and allow the other parent to have time if they’ve been a good parent otherwise."

But in cases with healthcare workers, the other parent may fear exposure and the effect it could have on the child. "You have to expect that the parent is going to be safe and treat the situation safely. Continue access as you normally would regardless of those health concerns. You have to have a much more specific reason than someone's a healthcare worker to restrict access," says Fuerst.

While many states are starting to relax their stay-at-home orders, social distancing is still something that is being practiced. Fuerst's advice to parents who are trying to follow a joint-custody agreement while maintaining social distance is that "you just have to assume that the home of the other parent is safe unless you have specific knowledge that it's not and that they're not following guidelines, I think you have to go forward."

Why Is It an Issue Over the Summer?

Since children are in school most of the year, the summer poses unexpected challenges. Co-parents have to contend with uncertain schedules as well as decisions about what their children do during the day, such as camp or vacations. Parents may have disagreements about taking vacations with their children. Or in a worst-case scenario, Elizabeth Yang, IP and family law attorney at the Law and Mediation Offices of Elizabeth Yang, notes that “parents may end up in court. A lot of times during the summer, requests for orders to modify custody schedules are back to court because the original order may not have been as specific about vacations and summer schedules.”

What’s the Best Way to Co-Parent Over the Summer?

The best way to co-parent is to have open communications with your fellow co-parent, regardless of your relationship with them. “If you have a good working relationship, you can basically take your court documents and throw them out the window,” Liddell explains, “If you don’t have a good working relationship, you are going to be bound by those documents and they can be difficult.” Yang agrees that parents need to “set aside their differences...If you see the other parent as an extension of your child, communication comes across differently.” Yang explains that when you have a good co-parenting relationship, it makes it easier to honor requests to make your life easier and vice versa for your co-parent.

However, Liddell recommends making sure to get agreements in writing. Both Yang and Liddell point out that there are a variety of co-parenting apps that people can use to record text conversations that cannot be deleted and tracks whether people log into the app and read messages. These text conversations can be printed out and brought to court for the judge to review. Yang points out that the inability to delete texts also can result in more cordial messaging since it can be theoretically shown to a judge and impact someone’s case.

Going to court on every issue can be expensive, time-consuming and stressful, Yang explains. Moreover, the judge reads the evidence but doesn’t know the details of each parent’s lives. Yang says, “The judge has to make orders both parties have to live by. In the majority of the cases, I’ve seen both parties don’t like any order that the judge makes. I tell them, whatever order you come up with is going to be better than the judge’s order.” Moreover, Liddell points out when parties bring in attorneys, it can “ratchet up the acrimony.”

When Should I Get an Attorney?

If communications are not working and leading to disputes, you may want to consider hiring an attorney. For instance, if one parent is not fulfilling the terms of the agreement or acts in bad faith by purposefully scheduling activities for the child to conflict with the other spouse’s time, going to court may be necessary. Liddell explains that if you don’t follow a court motion, you could “face a motion for enforcement. They are going to take you in front of a judge and say you violated the order. The judge is going to say, it’s a court order. I can put you in jail and make you pay the other’s sides attorney fees.”

You may also want to make changes to a court order if it is vague about schedules and vacations, Yang explains. But the bottom line is the “only way to change a court order is another court order,” Liddell says.

Ultimately, Liddell recommends: “Try to co-parent. It’s better for you and your child. You don’t have to like them. If you had a child with the person, that other person is always going to be the other parent.”