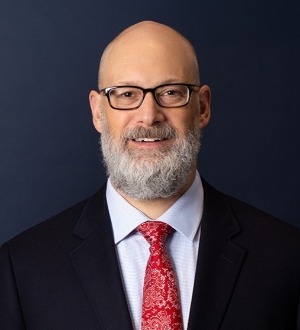 Years In Practice
Phone Number (503) 221-1440
Zach's practice is in complex business and securities litigation. He has also focused on regulatory litigation, insurance coverage litigation and the protection of rights in intellectual property.
Zach's litigation successes include several matters for a major athletic-footwear and apparel manufacturer, including two separate successful motions for preliminary relief barring competitors from infringing on the client's exclusive licensing rights. He has also successfully pursued several insurance coverage claims. In one case, he helped ensure full crime insurance recovery and prosecution of an employee guilty of multi-million dollar embezzlement. In another, he recovered for his client attorneys' fees on a theory that had been rejected by courts in most other states.
His experience includes defending an Oregon company in a lengthy arbitration before a panel appointed by the International Chamber of Commerce in which he successfully limited the award on a $14,000,000 claim for defective design and installation of a Belgian chemical factory to only $90,000.
He also represented the former CEO of a bankrupt agricultural cooperative in a complex mediation that successfully resolved claims in excess of $50,000,000. Recently, he represented a group of chemical companies and their owner in multi-jurisdiction litigation connected with one of the largest and most complicated divorce proceedings in Oregon.
In his securities litigation practice, among other complex cases, Zach has represented and managed the litigation for a former director of Enron who was named as a defendant in scores of cases in multiple federal and state jurisdictions.
What legal services does this lawyer offer?
Commercial Litigation
Litigation - Environmental
Litigation - Securities
Awards