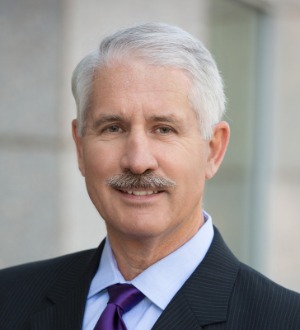 I have substantial experience with commercial disputes involving contracts or business torts, the defense of professional negligence claims, and environmental litigation in both state and federal courts. Having handled civil litigation matters in Phoenix and throughout Arizona for more than 35 years, my experience in commercial and business disputes includes breach of contract and fiduciary duties, fraud and misrepresentation, civil RICO, and securities litigation and FINRA arbitrations.  I have defended numerous professional liability claims for physicians, attorneys, architects and appraisers.  As a former Hearing Officer for the State Bar and a member of the State Bar Professionalism Committee, I am also available to consult regarding ethical and professionalism issues. My experience in environmental litigation extends to CERCLA and state law equivalent actions and related toxic tort claims. As a long-time Judge Pro Tem, I have conducted many settlement conferences and is available as mediator to assist in private mediations.  Recently, I began representing injured parties in personal injury and wrongful death claims.