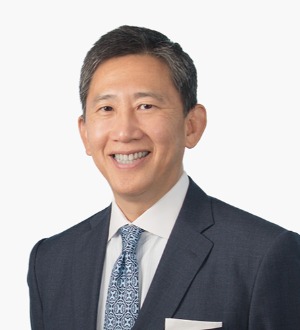 While he has deal experience in a wide range of industries, Mr. Chu's practice is heavily-weighted in the technology sector (including, social media, software, cloud, and data storage). In a scorecard on www.infostor.com, for example, two of his deals made the list of "Top 10 Storage Acquisitions in 2010." Other industries in which Mr. Chu has experience include, automotive, cable TV, energy and natural resources, entertainment, financial services, fitness, healthcare, insurance, and real estate. He also has significant experience in cross-border (in-bound and outbound) with the Asia-Pacific region.

As the creator of the American Bar Association's influential M&A Deal Points Studies, Mr. Chu is widely recognized for his thought leadership that continues to shape M&A practice in the United States and abroad. He was a Founding Co-Chair of the ABA's M&A Market Trends Subcommittee, which publishes the Deal Points Studies.

Mr. Chu's leadership also extends to diversity in the legal profession with a number of transformative "Firsts," including, co-founding of the Texas Minority Counsel Program and founding of the NAPABA Partners Committee of the National Asian Pacific American Bar Association.