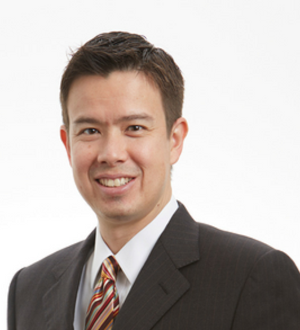 Recognized by Best Lawyers® since 2018.
1001 Bishop Street, Suite 2100 Honolulu, Hawaii 96813
(808) 523-2500
|
Firm: Carlsmith Ball LLP
|  Website
Edit Profile
Edit Your Profile
To edit your Lawyer Directory information, please login to your
Best Lawyers® Admin Account.
If you have any questions or need assistance, please contact us at info@bestlawyers.com or 803.648.0300.
Overview
Firm

William Harstad is a Partner in the firm's Litigation and Alternative Dispute Resolution practice group. He has experience in numerous arbitrations and litigations, with amounts in dispute ranging from the tens of thousands of dollars to hundreds of millions of dollars.  Mr. Harstad has also represented both secured and unsecured creditors in bankruptcy proceedings on both the East Coast and in Hawai`i, including in various adversary proceedings.Mr. Harstad's litigation experience is broad and varied. In addition to Fortune 500 companies in multi-million dollar lawsuits, he has represented and counseled smaller businesses and individuals in a wide range of legal issues, ranging from partnership dissolutions to state and federal regulatory proceedings. In addition, Mr. Harstad has experience representing creditors, including financial institutions, insurance companies and corporations, in bankruptcy proceedings ranging from multi-billion dollar Chapter 11 cases to individual Chapter 7 cases. Mr. Harstad also has experience coordinating and compelling discovery, including "e-discovery," in a number of matters, including both federal and state litigations and arbitrations under AAA and ARIAS guidelines.