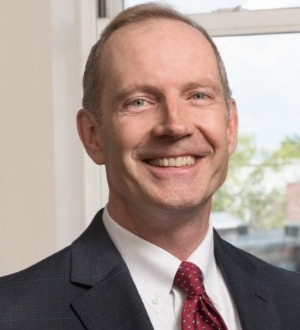 A straight-shooting, disciplined former naval officer and present-day real estate attorney, Bill gets projects done on budget and on time. Throughout his career, Bill has helped major real estate developers realize large-scale commercial projects in the Greater Portland area and throughout the state of Maine. His skill set includes acquisitions, sales, development projects, entity formation, financing, and leasing. He currently heads up Bernstein Shur’s Massachusetts Real Estate Initiative, through which he has had a hand in many of Massachusetts’ high-tech and industrial corridor projects.