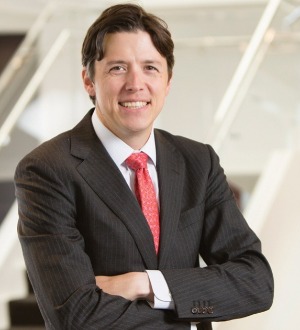 Scott Kitchens is a partner in Alston & Bird’s Corporate & Business Transactions Group. He focuses his practice on mergers and acquisitions, joint ventures, equity investments, and complex commercial transactions. He has extensive experience leading transactions in the payments, technology, manufacturing, and distribution industries, especially in the acquisition or sale of privately held targets and divisions of public companies. Additionally, Scott is noted for his pragmatic and cross-functional approach, especially on deals involving complex tax, regulatory, or environmental issues.