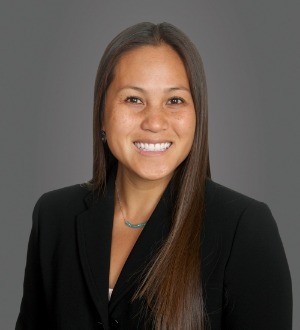 Trisha’s practice areas include the defense of medical malpractice claims, personal injury, insurance litigation, and the representation of physicians in administrative disciplinary matters. She has represented numerous clients in alternative dispute resolution and has assisted lead counsel in trying medical malpractice cases to verdict.

Prior to joining Cades Schutte, Trisha served as a law clerk to the Associate Justice James E. Duffy, Jr. of the Hawai‘i State Supreme Court. Trisha is a member of the Hawai‘i State Bar Association and the American Bar Association, and is admitted to practice before all Hawai‘i courts and the United States District Court for the District of Hawai‘i.