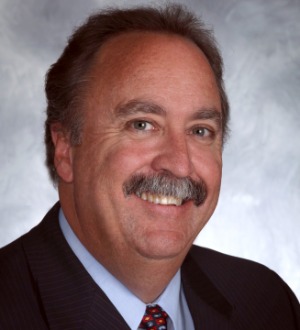 Mr. Murphy's practice emphasizes defense litigation in areas including dangerous conditions of public property, alleged excessive force by police or correctional officers, employment discrimination, alleged civil rights violations, sexual abuse claims, premises liability, including commercial establishments and public accommodations, construction site accidents and automobile accidents.  He regularly represents public school districts and their employees in cases involving employment discrimination and harassment, school site injuries, negligent supervision, dangerous conditions of public property, sexual abuse by students or staff, FAPE, IDEA and cases involving 504 Plans, IEPs and/or failures of plaintiffs to exhaust administrative remedies related to special education issues.  He has represented the California Department of Corrections & Rehabilitation and its employees as well as cities, contractors, developers and individuals involved in civil litigation.  He represents clients throughout the State and has successfully resolved cases in jury trials in State and Federal courts, in court trials, through dispositive motions, in binding arbitration, in mediation and through direct negotiations.  Mr. Murphy has successfully briefed and argued cases in the California Court of Appeal.  He has lectured and provided training to various groups, based on his areas of practice.

Mr. Murphy has an AV Preeminent rating through Martindale-Hubbell and has been annually selected as a Northern California Super Lawyer since 2011, a designation limited to only 5% of lawyers in Northern California.  He has again been elected for inclusion by his peers to be included in The Best Lawyers in America for his work in the practice area of Personal Injury Litigation-Defendants.